Here we go! It’s time to kick it into gear. This is the part of the season where you start to know what your team is like. Make sure to analyze every one of your player’s matchups this week. We have a ton of great games lined up, but you have to be careful with some of those big names with tough matchups this week. Good luck, and happy FANTASYING. 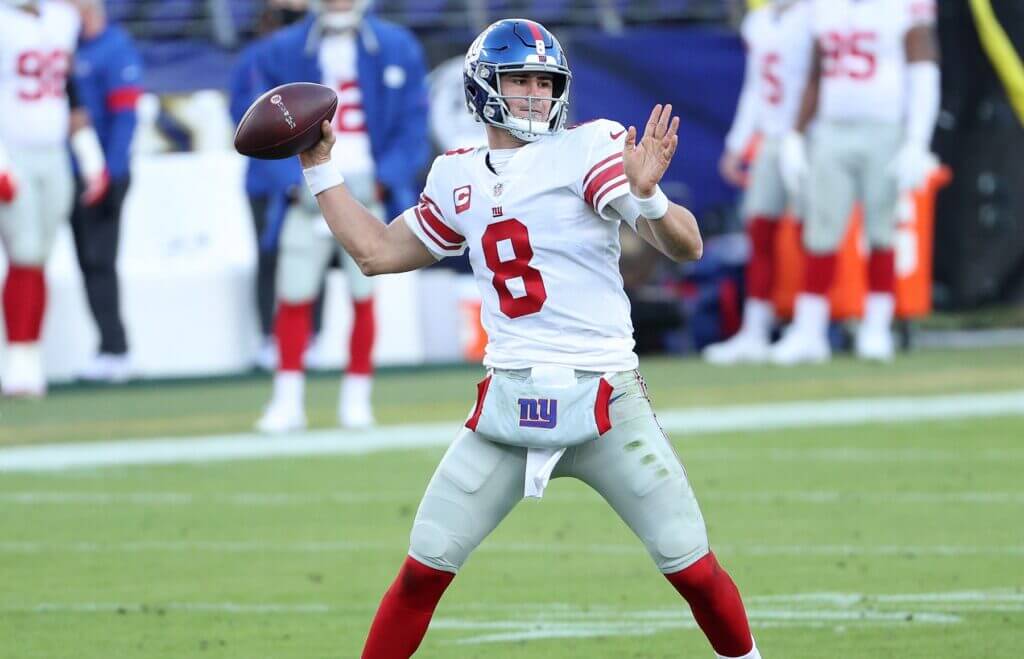 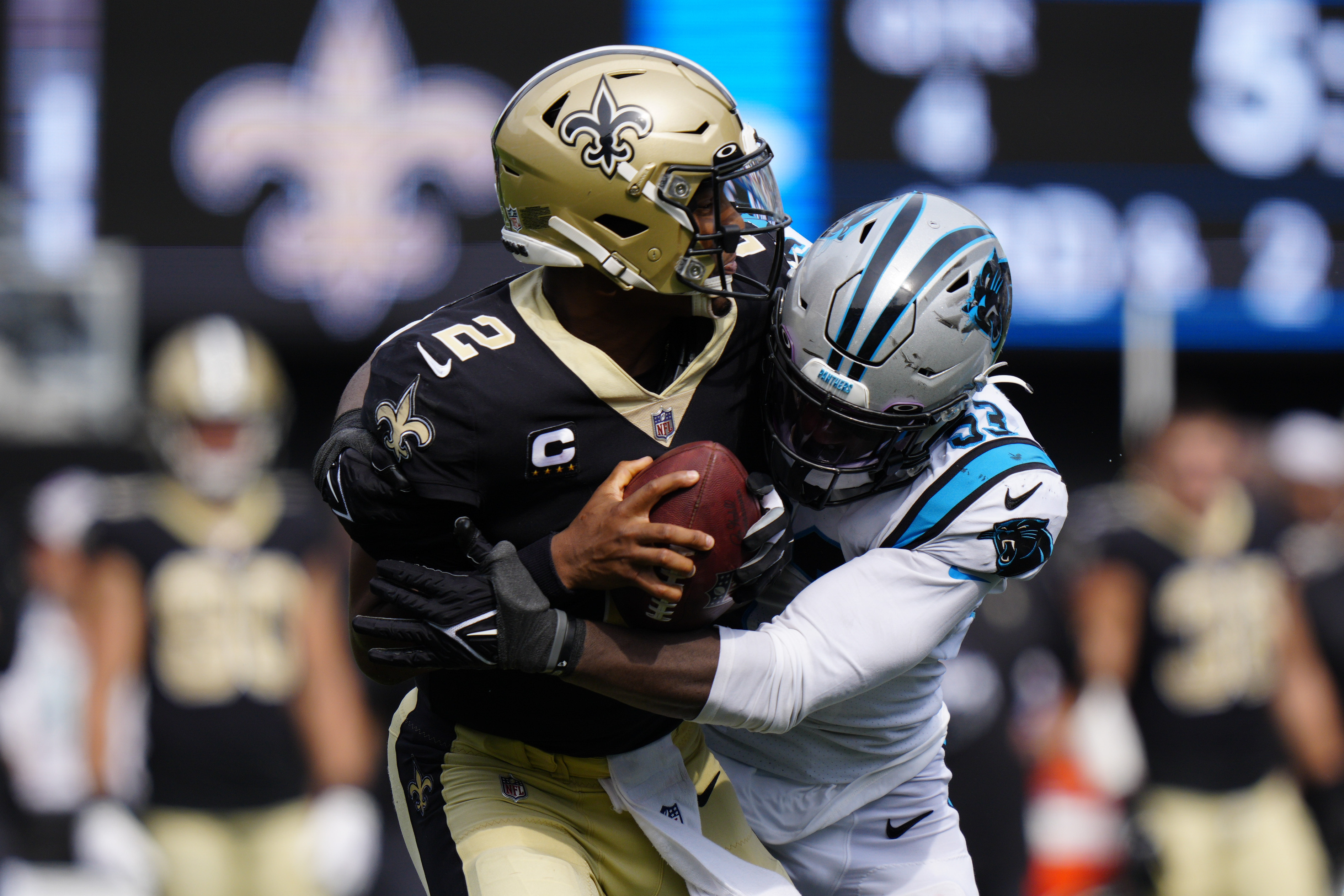 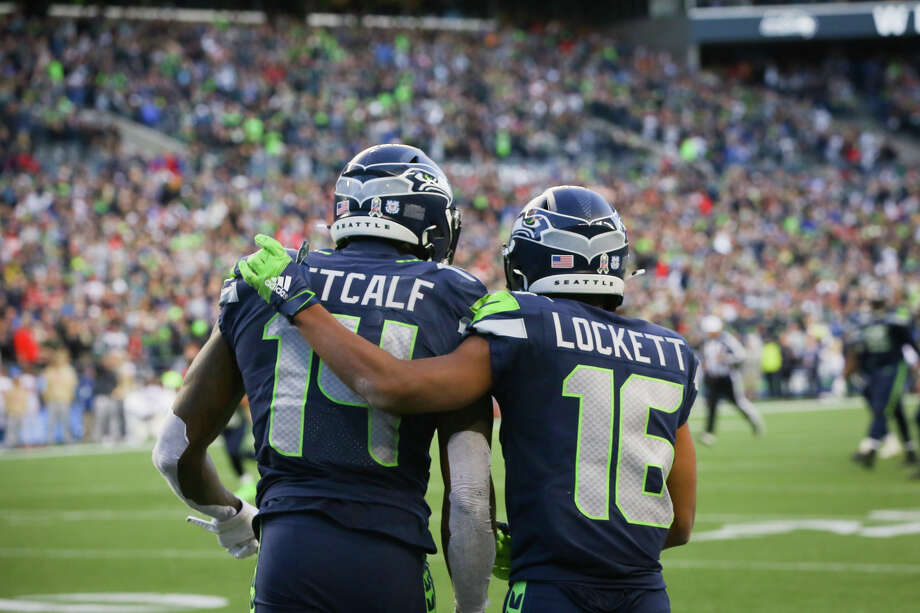 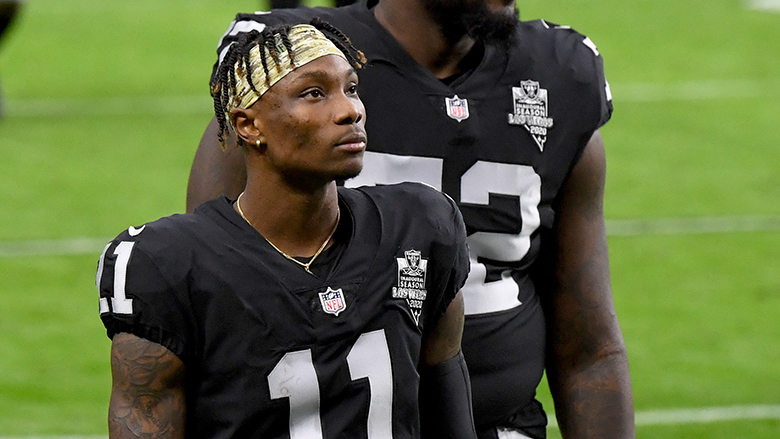 Other Notables: Dawson Knox (vs WAS), Juwan Johnson (at NE), Austin Hooper (vs CHI) 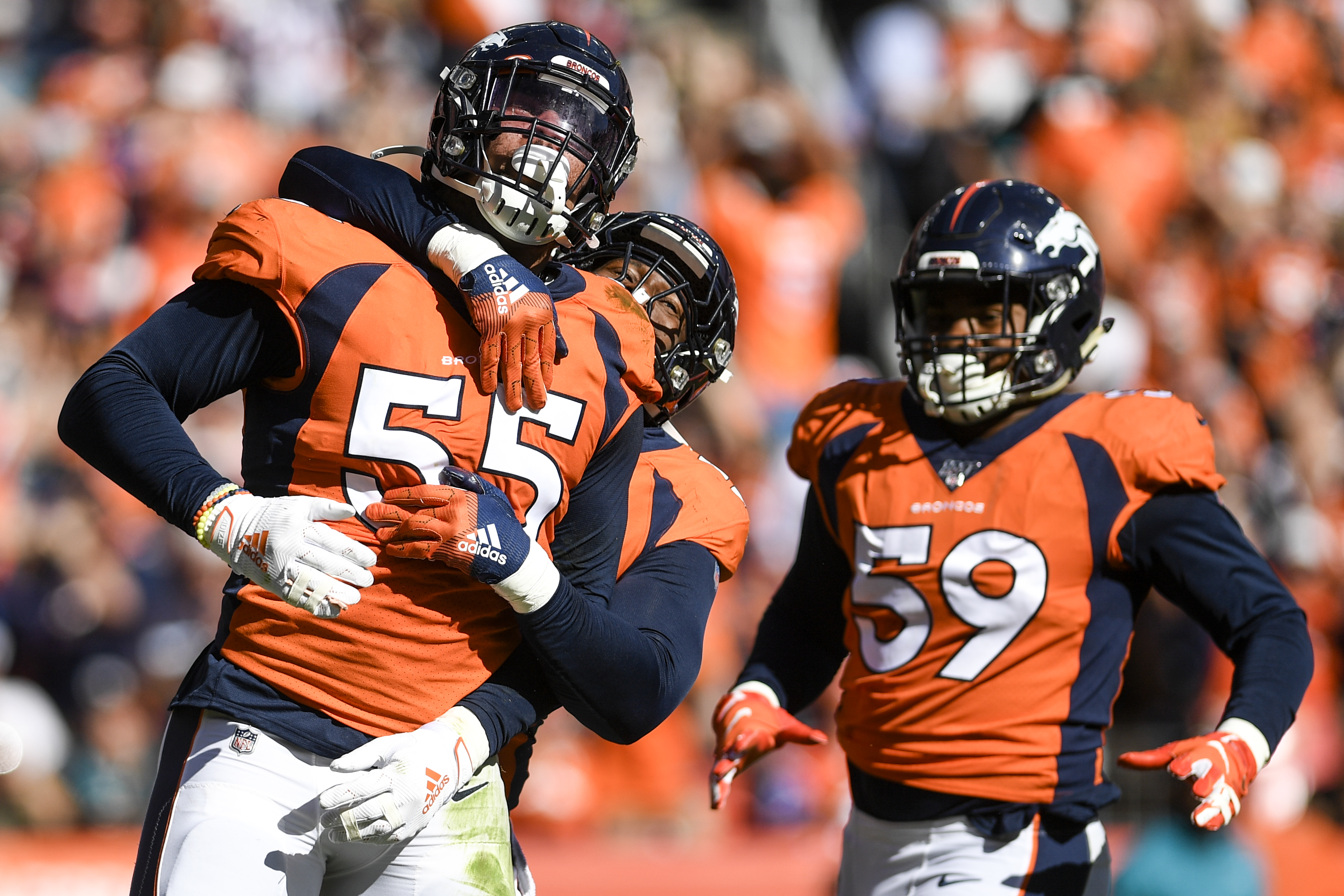 Other Notables: Bills (vs WAS), Titans (vs IND), Patriots (vs NO)

Other Notables: Vikings (vs SEA), Seahawks (at MIN), Eagles (at DAL)