If you are struggling with your fantasy roster entering Week 4, THERE IS STILL PLENTY OF TIME TO TURN YOUR TEAM AROUND! This has been a weird fantasy season thus far, and some players have underperformed mightily (*cough cough Tyreek Hill, Allen Robinson, Robby Anderson). You need to pay attention to the players below, as there are a ton of great matchups for players that have been hard to start. On the other hand, some players have been producing consistent numbers, but their Week 4 matchups aren’t worth placing them into your starting lineups. Good luck, and happy FANTASYING. 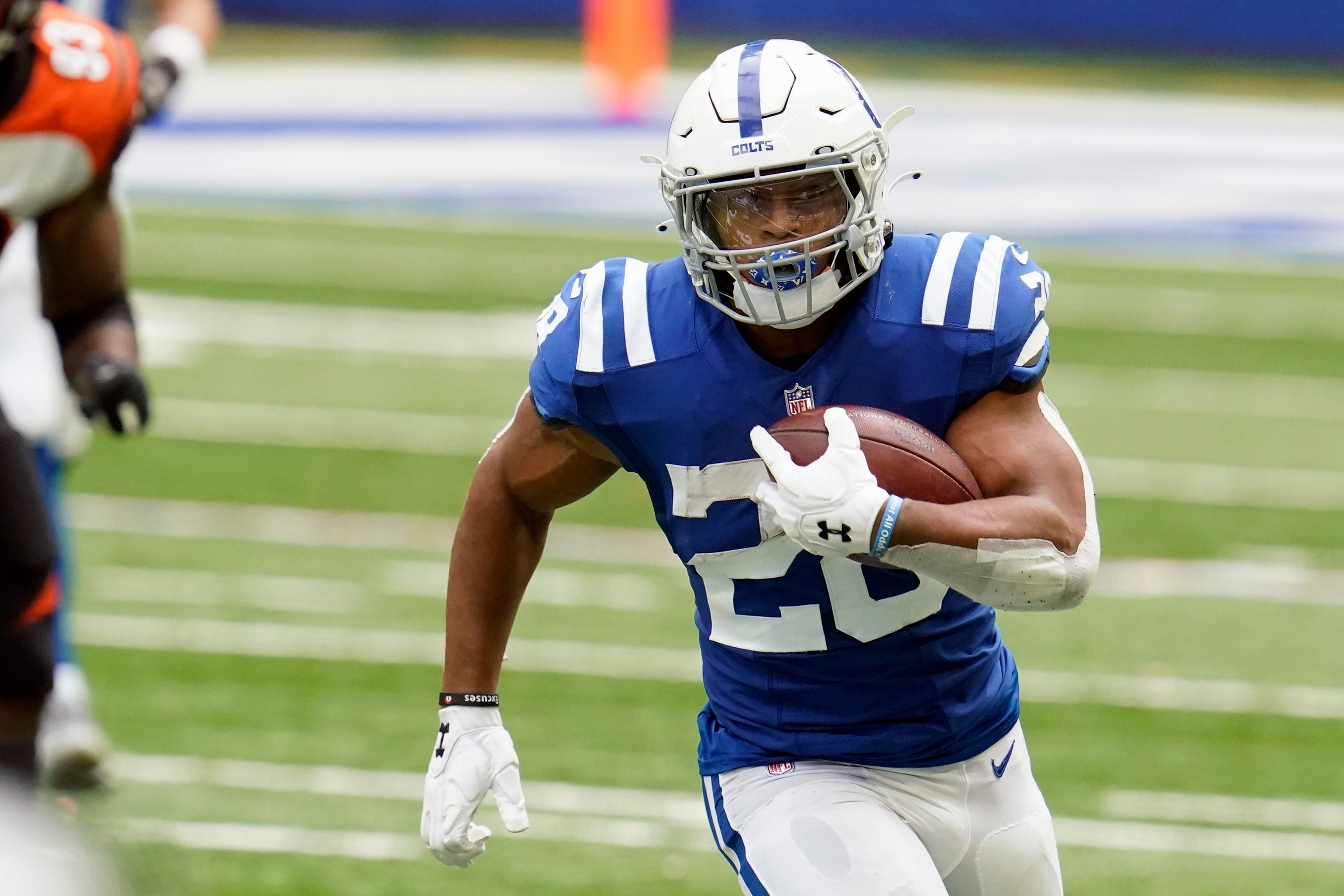 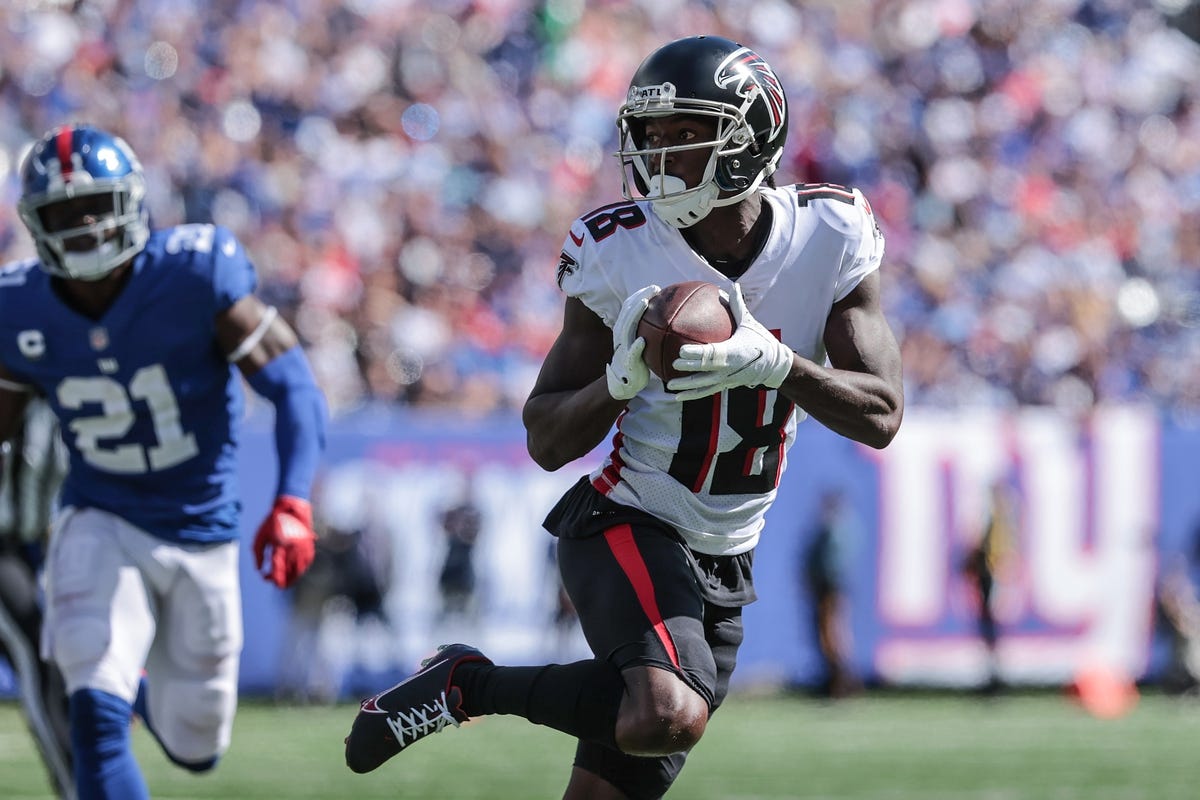 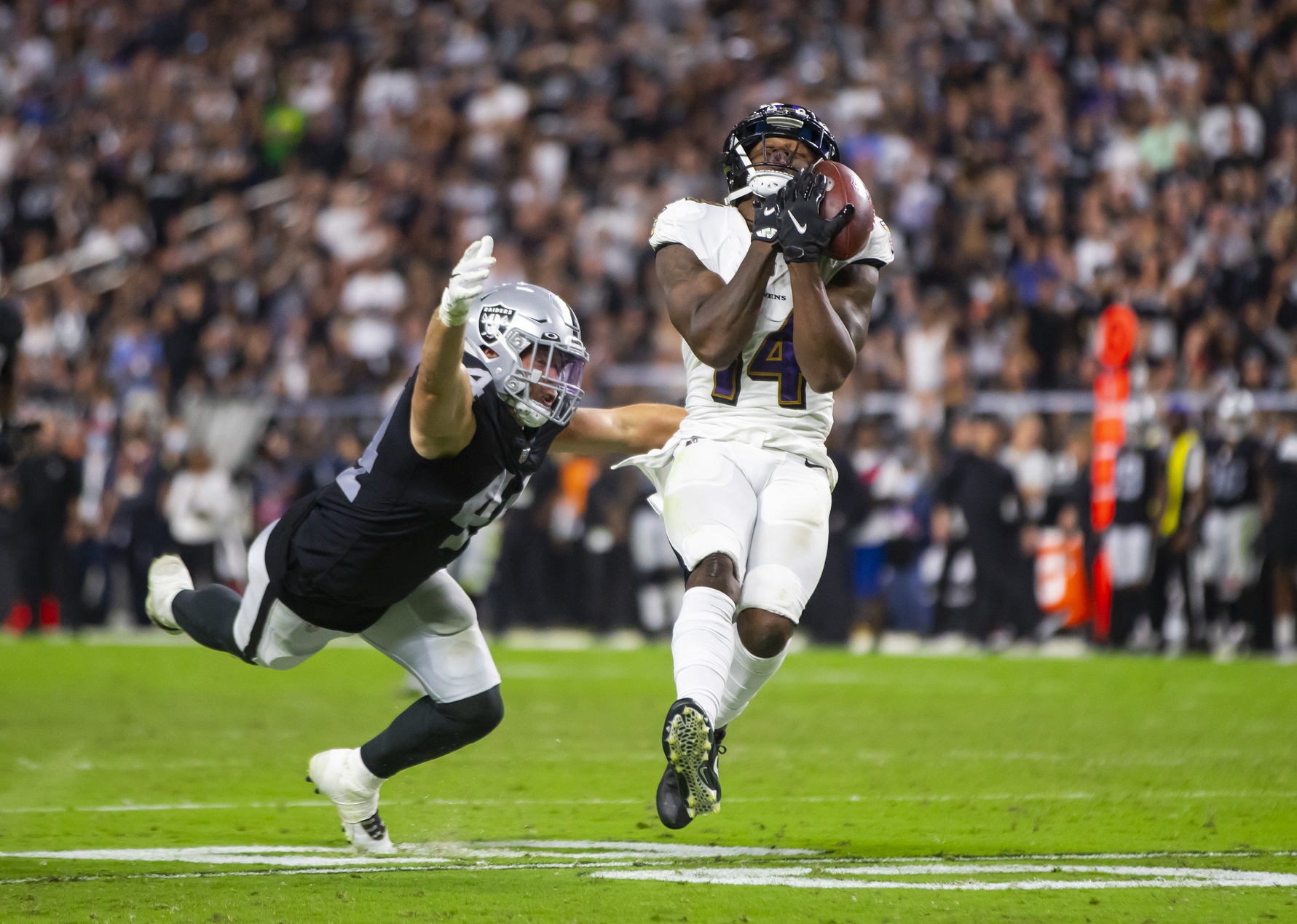 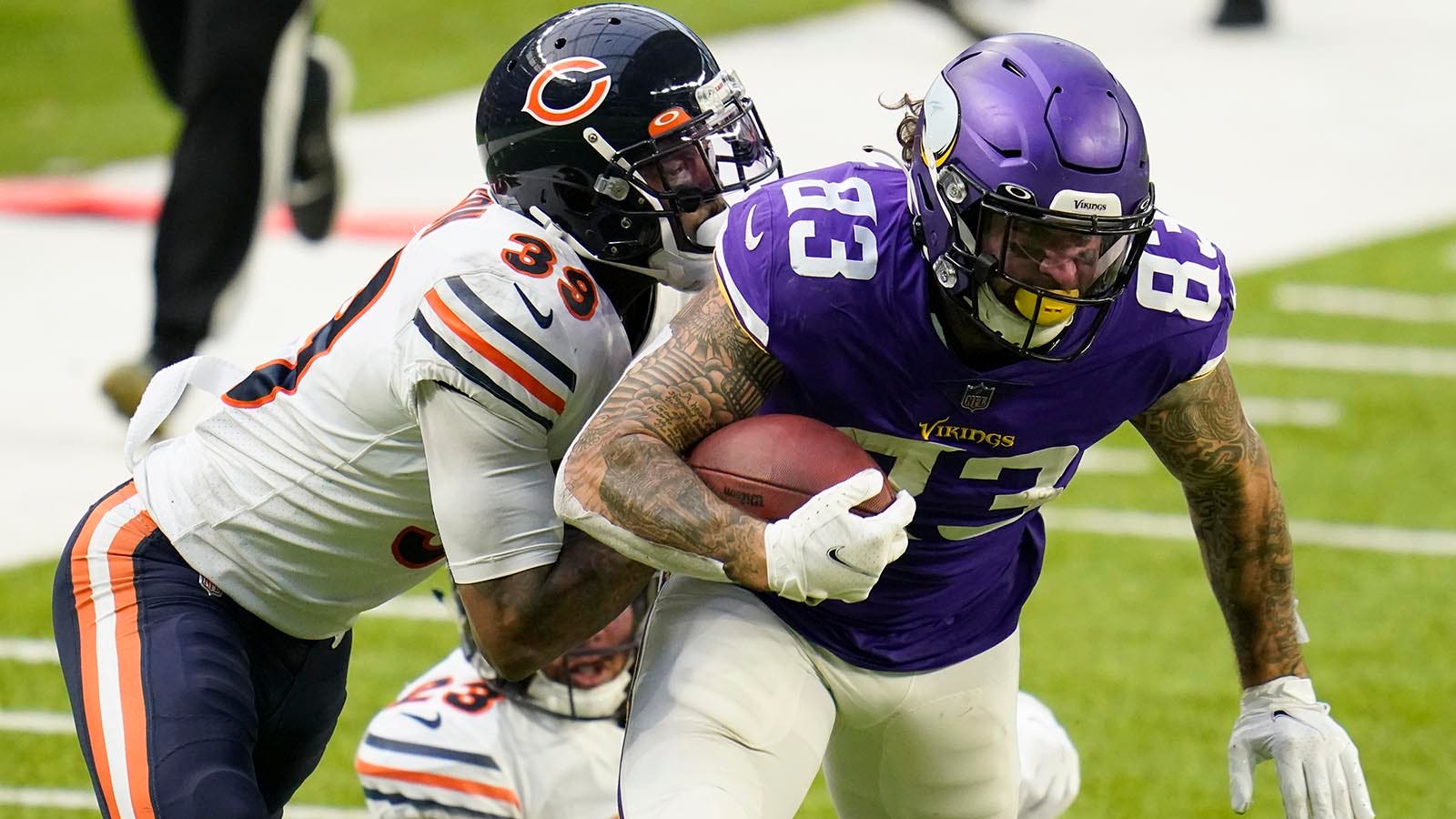 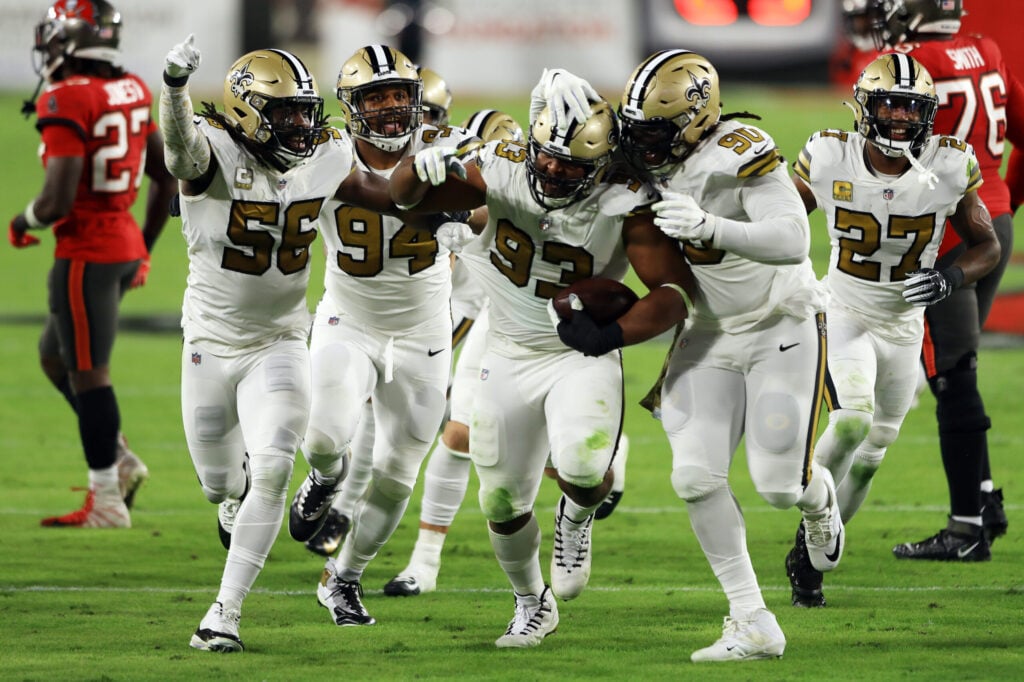 Other Notables: Football Team (at ATL), Ravens (at DEN), Bears (vs DET) 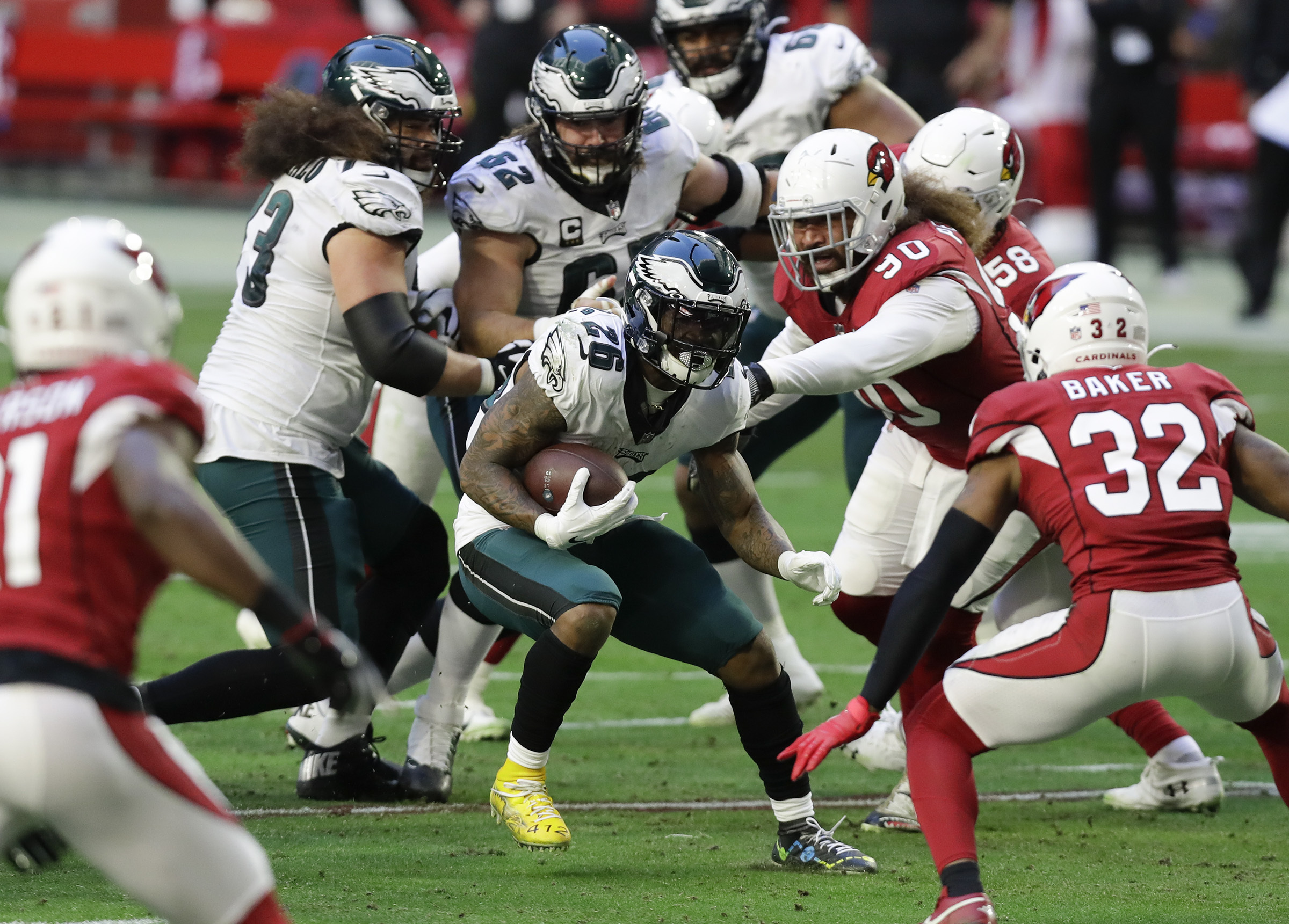 Other Notables: Chargers (vs LV), Broncos (vs BAL), Browns (at MIN)