UO OH! We are almost a quarter of the way done with the NFL regular season. There were a ton of breakout performances from players that are owned in nearly every league (Tyreek Hill, D.J. Moore, Patrick Mahomes, etc.), but we saw a great amount of fantasy free agent players shine in a big way in Week 4. Take a look below at the FIVE best waiver wire pickups to snag from free agency as we approach Week 5. Keep in mind, each player listed is rostered in less than 50 percent of ESPN leagues. As always, happy fantasying.

David Montgomery is expected to miss some time nursing a knee injury. The severity of the injury is uncertain at this point. Nonetheless, Williams is one of the top waiver wire pickups of the week. Although Montgomery left at the end of the game Sunday, Williams managed to carry the ball eight times for 55 yards and a touchdown while also hauling in two receptions for 15 yards (15 PPR points). The Bears’ formula for success has been predicated on the running game this season. Expect a heavy workload for the veteran back this week against a Raiders team that allowed Austin Ekeler to finish as the RB3 in Week 4 (29.5 PPR points).

Are we finally at the point where we can trust Darnold as an every-week QB for your fantasy teams? He’s currently the QB5 through the first four weeks, and he’s averaging about 23.7 fantasy points per game. Scoop him up if you find yourself struggling with your QB position through the first quarter of the fantasy regular season. Not only is Darnold slinging the rock, but he’s also producing a ton of points on the ground. In four games this season, he’s produced 52 yards and a league-high five rushing touchdowns. 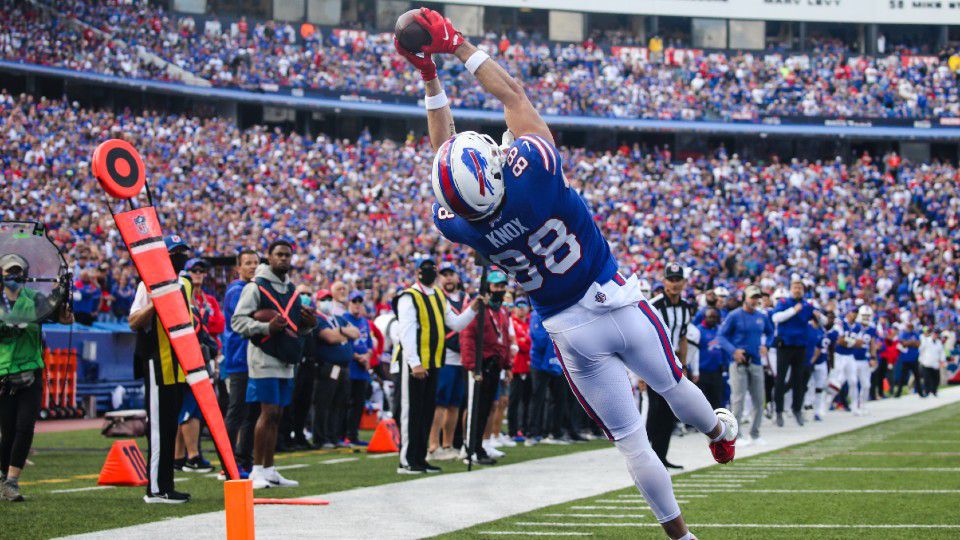 Knox is proving to be one of the more consistent TEs in fantasy as of late. In each of his last three games, Knox has hauled in at least one receiving touchdown (caught two this past week). He’s coming off a monster performance against Houston last week when he snagged five of his eight targets for 37 yards and two touchdowns. Josh Allen is dominating in the air-raid attack for Buffalo this season, and Knox has been one of his favorite targets in the red zone. Use a waiver claim on him this week, and if you’re desperate at TE, he should be the second most targeted free agent TE going into Week 5. 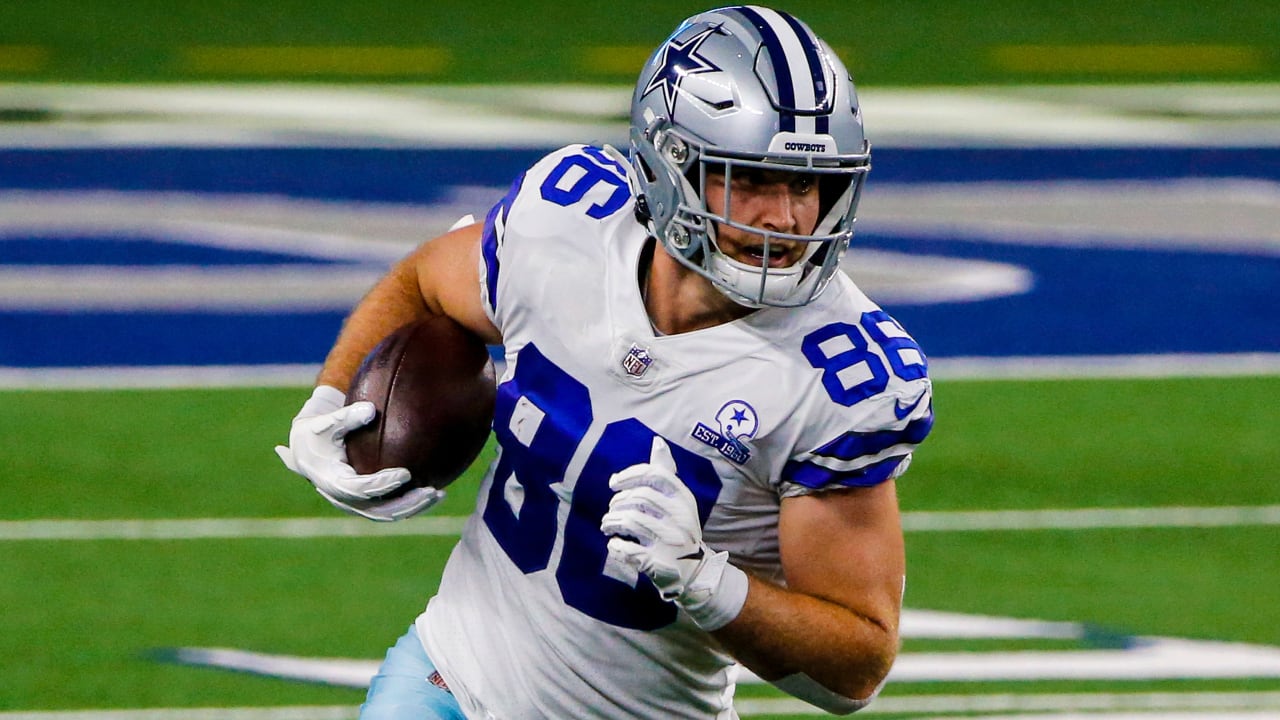 The reason why Knox should be the second most targeted TE in this week’s waiver period is because of the play from this player here. Schultz has been on fire in the fantasy world the past two weeks. During Weeks 3 and 4, the young TE has combined for 12 receptions for 138 yards and three touchdowns. He has respectably posted back-to-back games of at least 17 PPR points. Dak Prescott and the Dallas Cowboys will continue to throw the ball a ton, and Schultz has found himself as a top-three pass-catching option for the Cowboys this season. 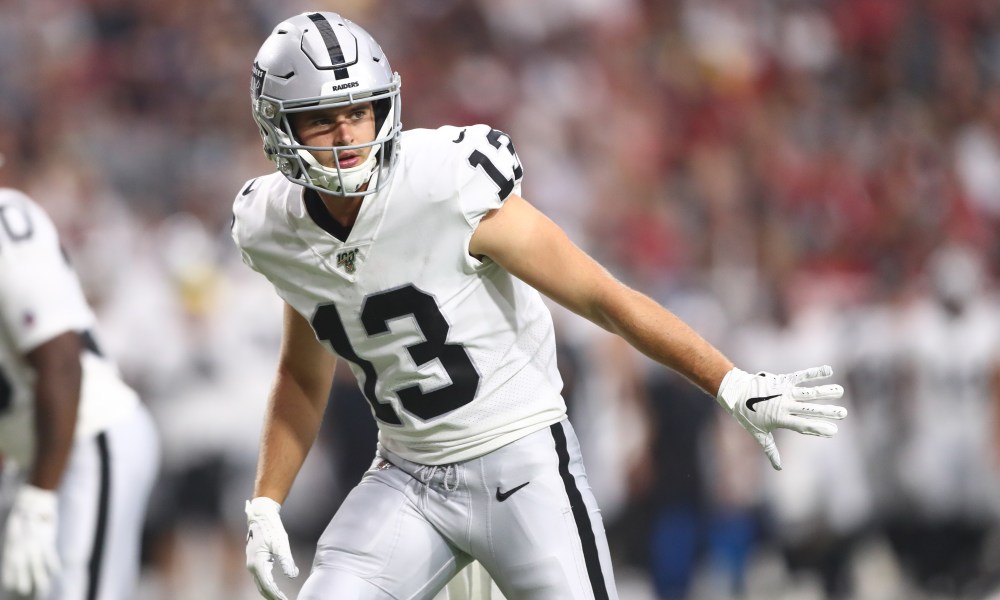 Maybe this isn’t the sexiest waiver wire player to target, but you can’t deny that Renfrow has been a solidly consistent WR in fantasy this season. He’s posted four straight double-digit PPR point totals to start the 2021 campaign while averaging 14.7 PPR points per game. In a tough matchup against a solid Chargers secondary last night, Renfrow hauled in six of his eight targets for 45 yards and one touchdown (16.5 PPR points). He may not be a player who you want to start week in and week out, but you need depth WRs, like Renfrow, on your team. Grab him while you can, as he should top 50 percent owned after the waivers process tomorrow morning.