Going into this season, there are a lot of circumstances to consider when drafting your fantasy quarterback. You have to think about the system they are in, if they have had enough time in their system to put up great numbers, who surrounds them in their offense, etc. Last week, there were five quarterbacks provided to stay away from drafting this season. Here is a list of the top 15 quarterbacks to draft this season in your fantasy football leagues. 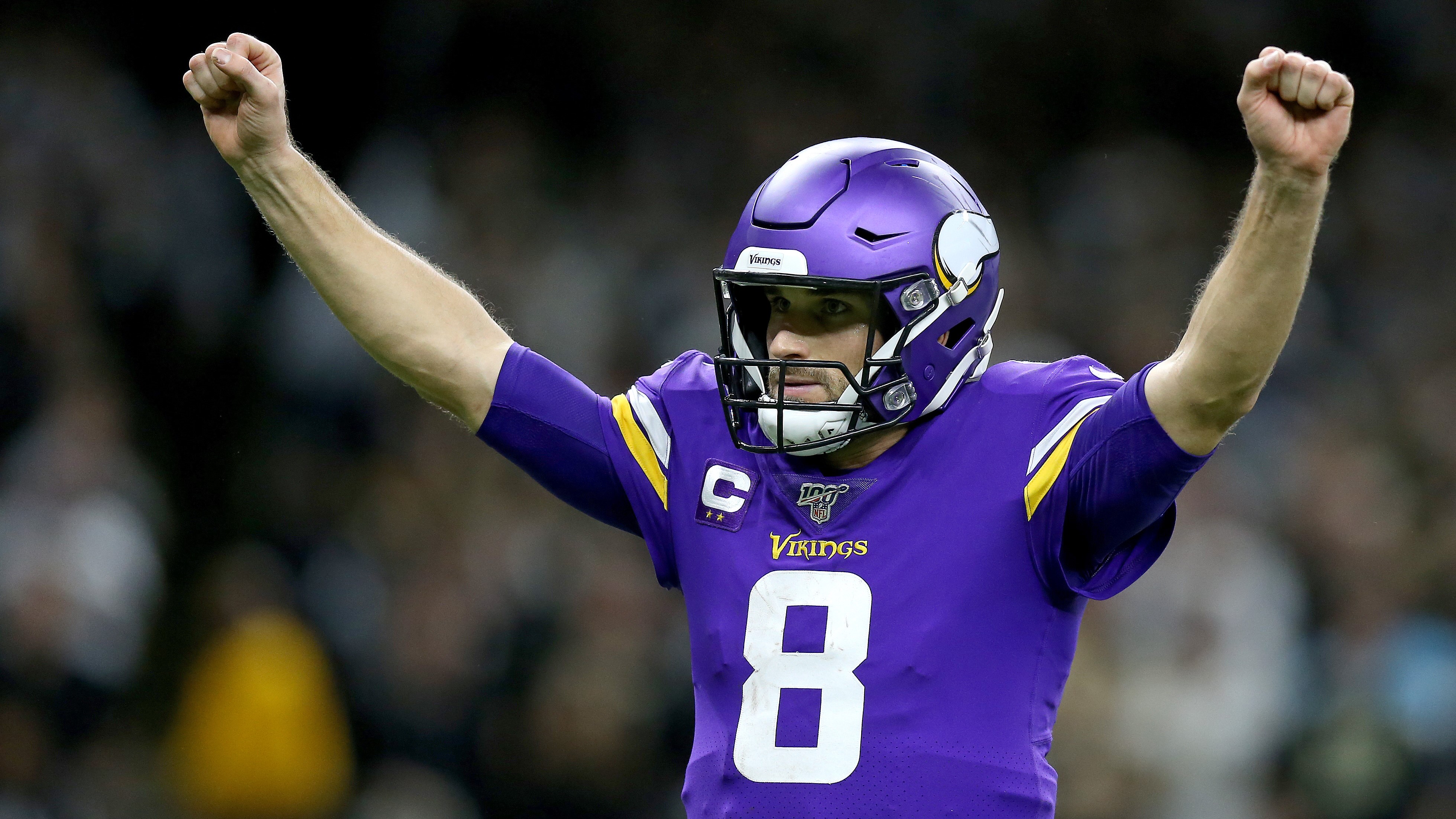 Analysis: Last season, Kirk Cousins looked like a more mature quarterback as he led the Minnesota Vikings to the second round of the NFC Playoffs. For what seemed like the first time in his career, he played well in primetime games, something he had been knocked for his whole career. Although it seemed like he had a lot of success, he had his worst fantasy year, statistically, since 2014, when he started five games for the Washington Redskins. You wouldn’t think he would put up a lot more fantasy numbers this year since he lost his best deep threat target in Stefon Diggs. 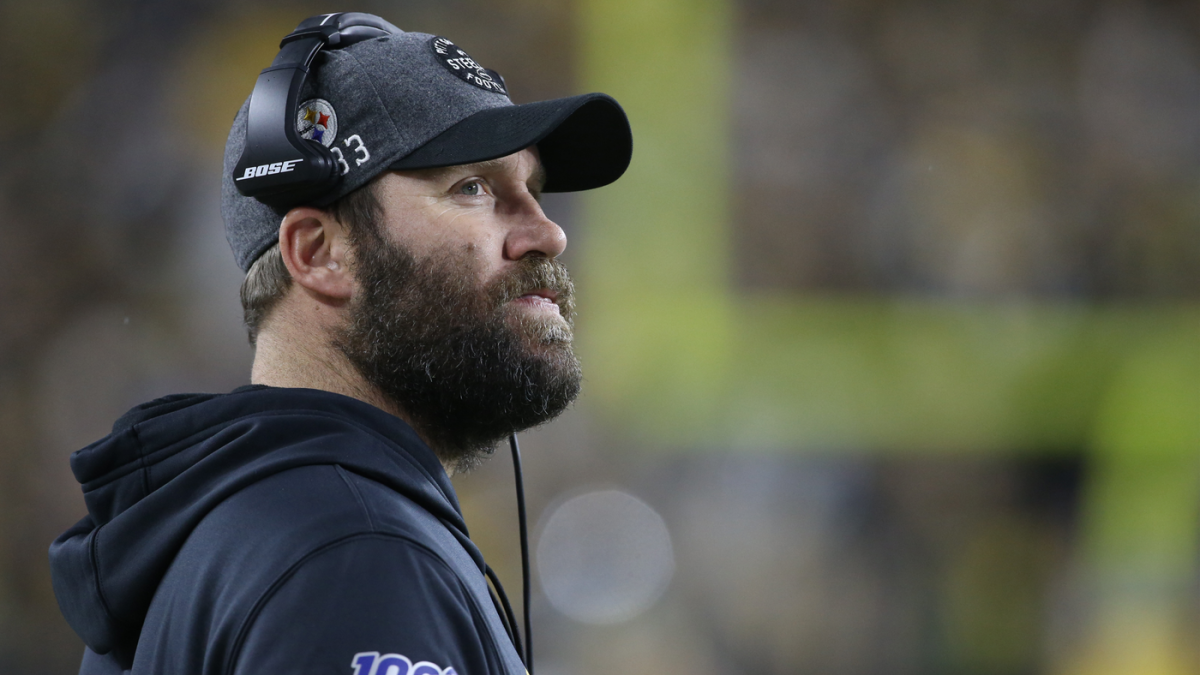 Analysis: This is Big Ben’s 17th season, and he is coming off a season-ending injury. He hadn’t missed nearly a whole season in his career until last year. Keeping that in consideration, he is still a great quarterback, if healthy, that will throw for lots of yards and touchdowns, but he will throw a lot of interceptions as well. Look for the Steelers to be back into playoff contention once Roethlisberger hits the field. The biggest question mark will be his health. He is 38 years old after all. 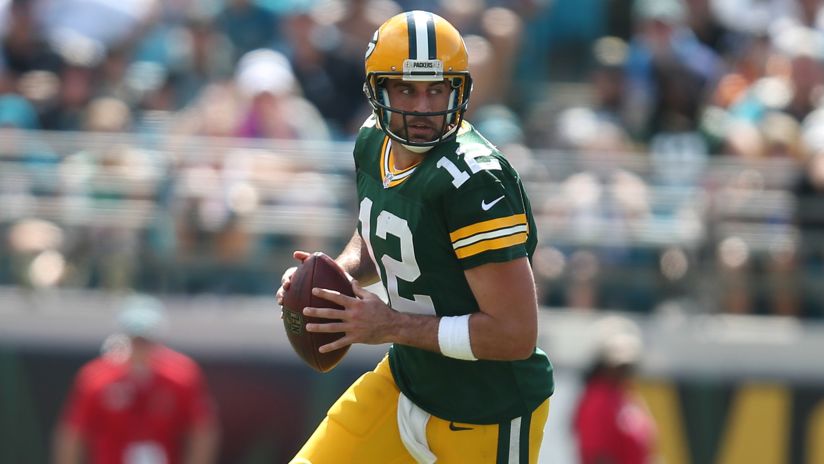 Analysis: Rodgers is one of the best quarterbacks in his era of play, but he is never the greatest fantasy quarterback to have. Last season, Rodgers ranked eighth (278.38) out of all quarterbacks in fantasy numbers. Because Green Bay didn’t address their need at wide receiver this offseason, and the fact that this offense now runs through Aaron Jones, I see Rodgers putting up less numbers this season. Hence, the 13th position. Expect Rodgers to put up clean numbers, less yard and less touchdowns. 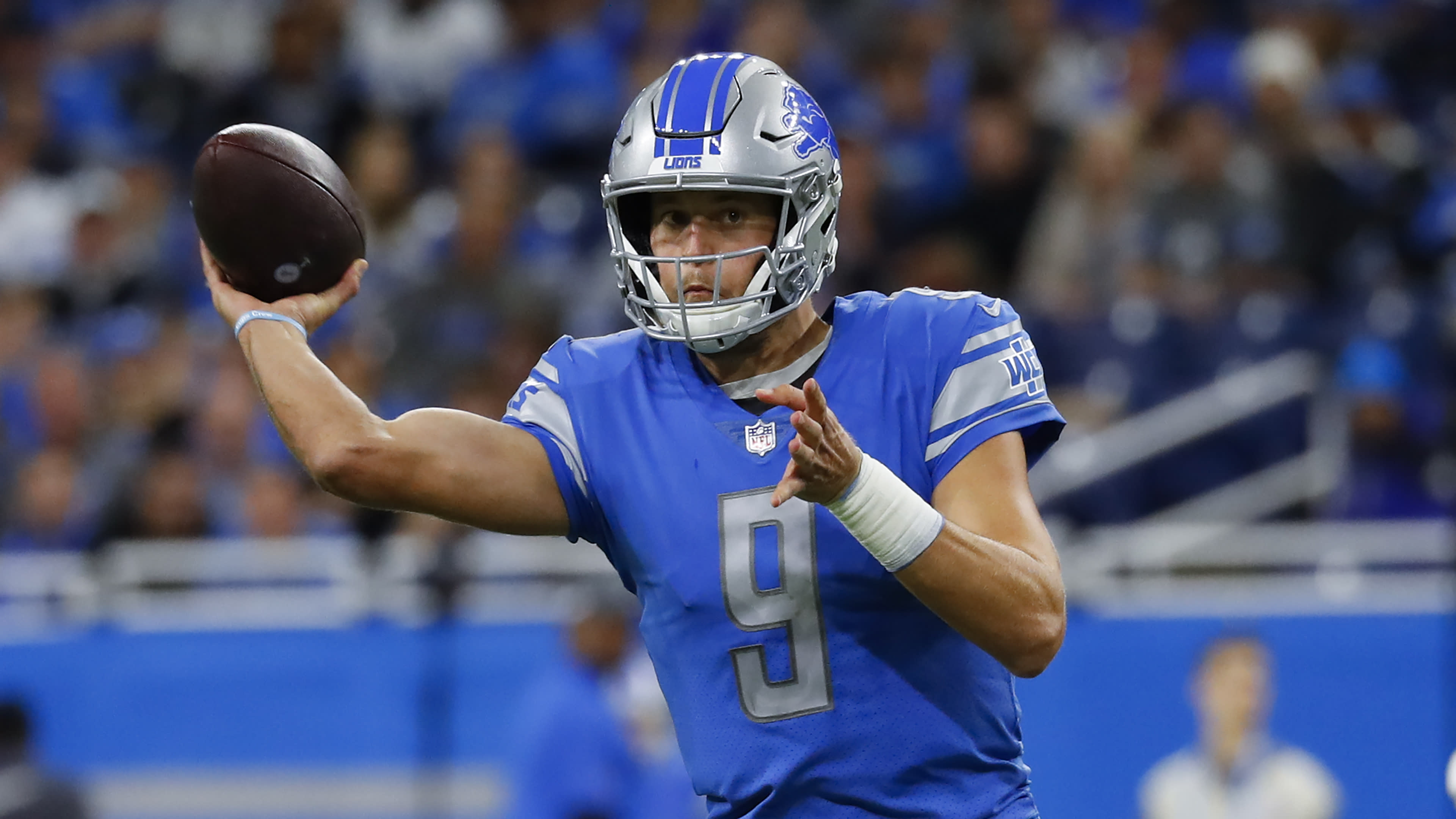 Analysis: Before a back injury ended his season, Stafford threw for 2,499 yards, 19 touchdowns, 5 interceptions in 8 games last year. He was incredible, and the Lions looked really competitive. Once Stafford went down, the Lions finished the season going 0-8 in those finals eight games. Stafford carries this team on his “back.” Watch out for him to have a bounce back season, where he is primarily healthy and productive in fantasy. He might have a decline in his usual numbers because of the running back committee the team has now (Kerryon Johnson, Ty Johnson and D’Andre Swift). 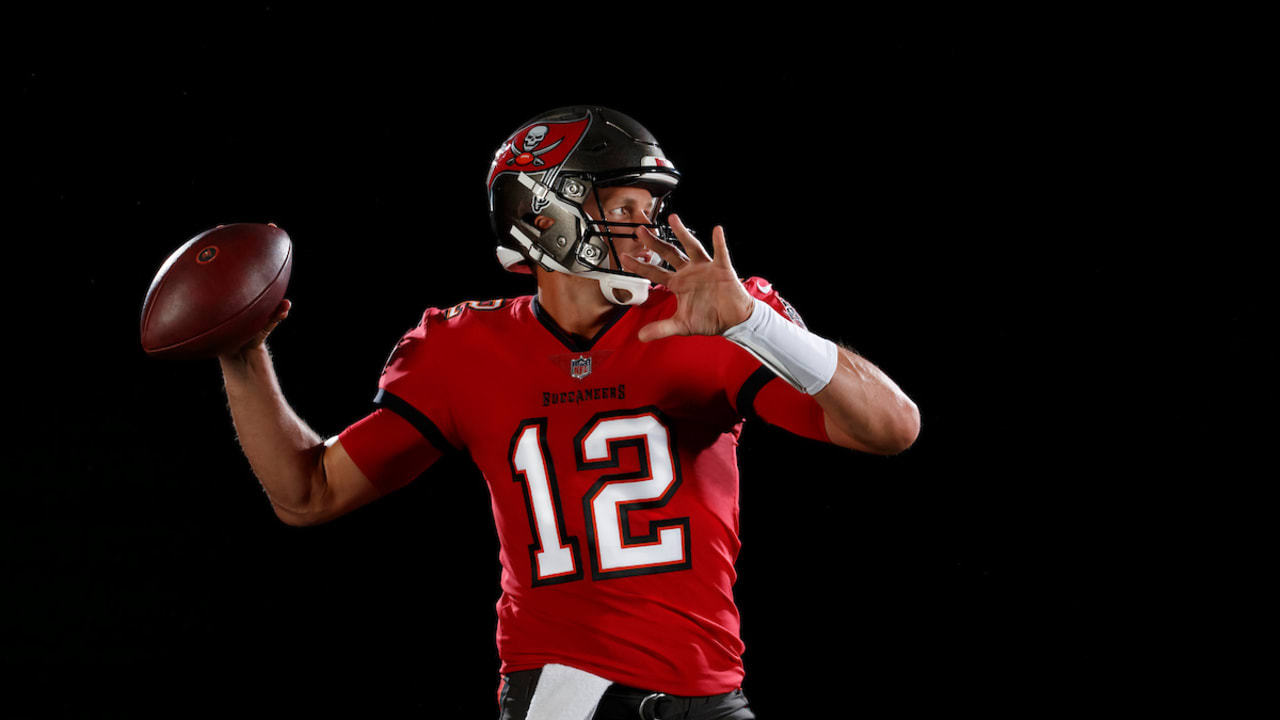 Analysis: Brady leaves New England to bring his talents to Tampa Bay. The Buccaneers have a great wide receiver group in Godwin and Evans. Gronkowski is a reliable tight end security blanket as well. Although it might seem like Brady will flourish in Tampa, his offensive line is a big question mark coming into this season. In his New England days, he was protected by a top five offensive line every season. He finished last season as the 11th ranked fantasy quarterback. Look for Brady to put up similar numbers as last season. 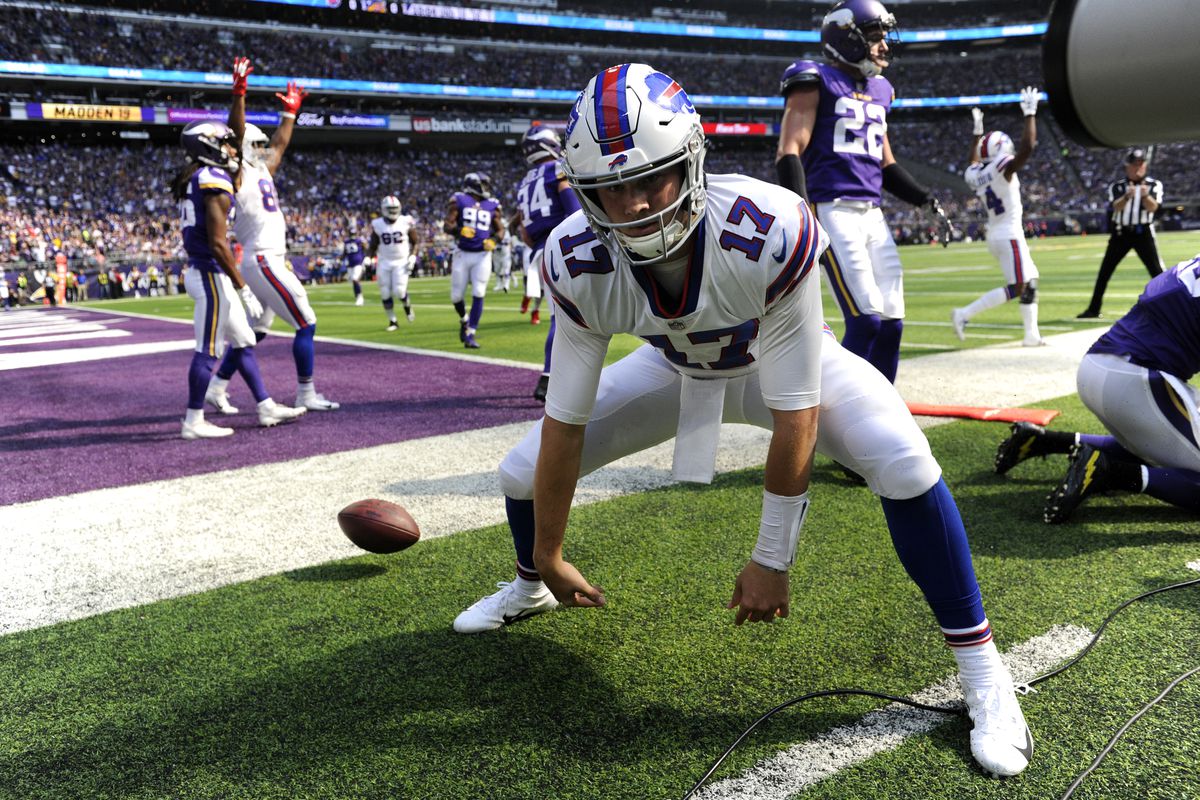 Analysis: Last season, Allen finished fifth among fantasy football quarterbacks. He ran for 510 yards with eight touchdowns to go along with about 3,000 yards passing, 20 touchdowns and 9 interceptions. With the arrival of a deep threat option, Stefon Diggs, expect him to throw for more and rush for less. With Diggs, Allen will showcase his very strong arm that we saw so much in college. Even though he will throw more, and run less, Allen should produce similar numbers this season, and he is a great fantasy quarterback to have on your team.

Analysis: Wentz is a phenomenal quarterback, if healthy, that is coming off a tremendous season where he carries his team into the playoffs. The playoffs were a different story, and Philadelphia fans saw a familiar sight as Wentz went down with an injury. Nick Foles wasn’t with the Eagles to keep their hopes alive this time. Last season, Wentz finished ninth among fantasy quarterbacks, and he should put up similar numbers this season. With a questionable rushing attack, the Eagles will rely on their franchise quarterback a lot this season. Maybe the wide receivers will stay healthy for once. 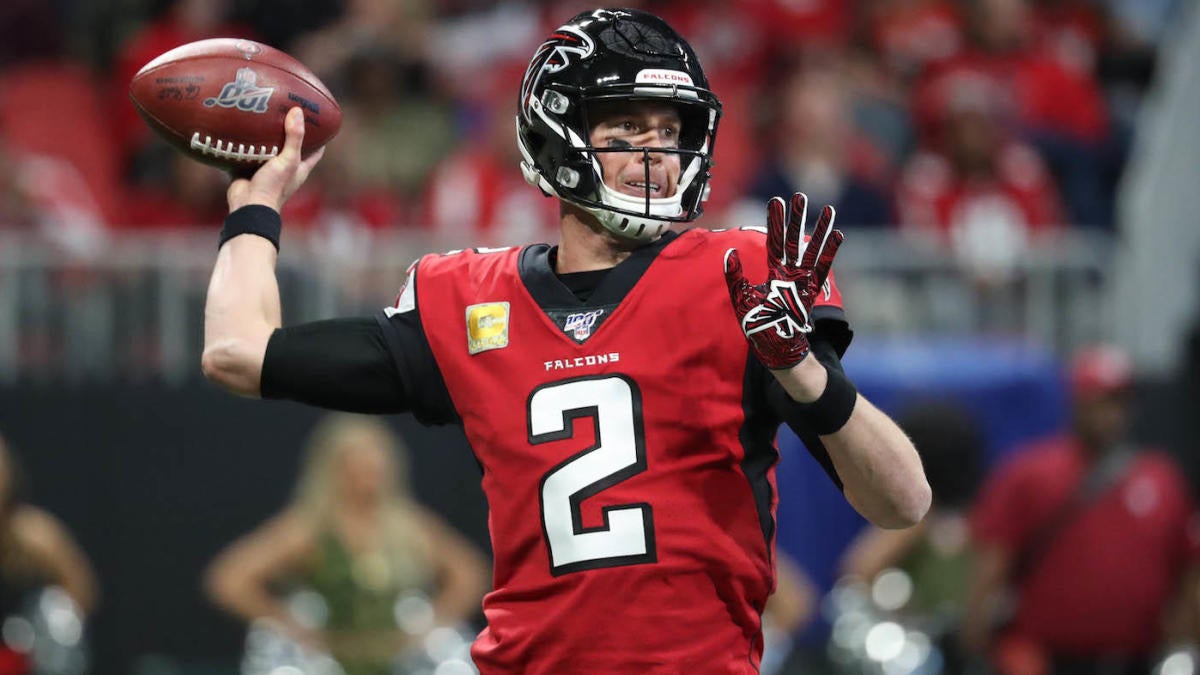 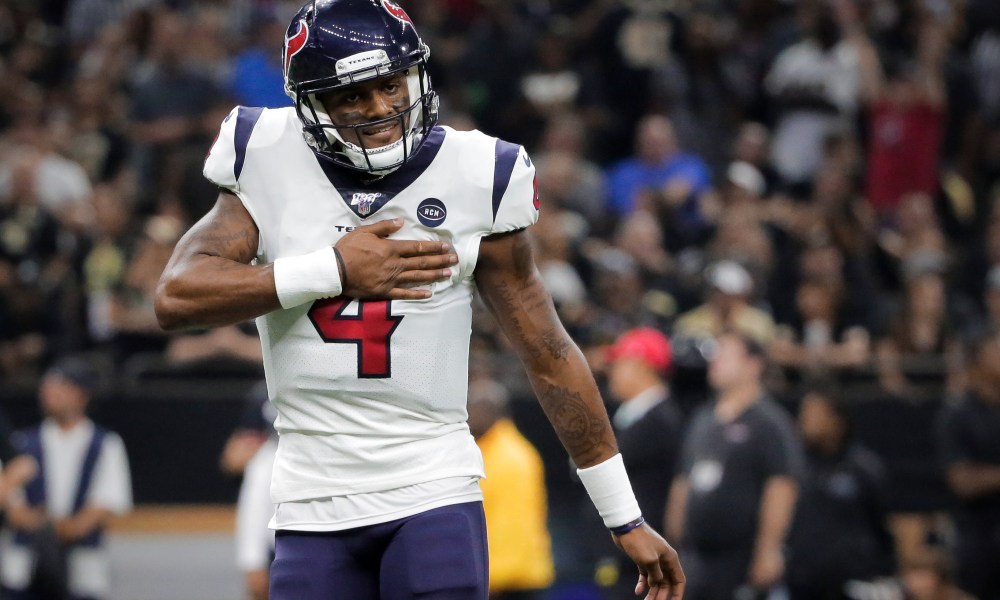 Analysis: Watson is one of the better young quarterbacks in this league. He is very talented, and he can throw and run on any given play. He is a great scrambling quarterback who also has a very strong arm. Last season, Watson finished fourth among fantasy quarterbacks. Look for him to put up slightly less numbers this season due to the departure of DeAndre Hopkins. Houston still has a very talented offense, but the offensive line is a big question mark. Watson is still a very reliable fantasy quarterback option for this season. 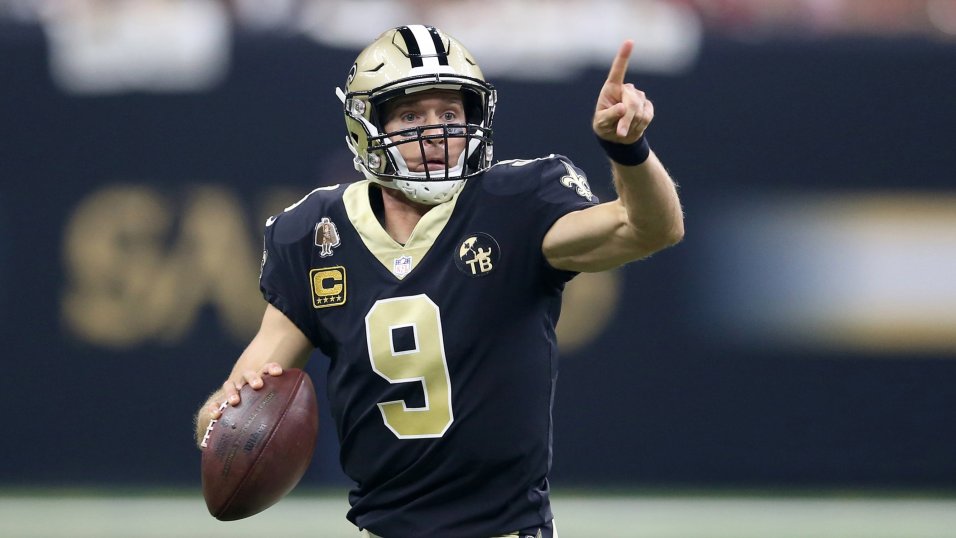 Analysis: Brees did a lot of great things last season. He overcame a lingering thumb injury that prevented him from gripping a football. He finished the season as the all-time passing leader in yards and touchdowns, and he led the New Orleans Saints into the playoffs. A surprising first-round loss to the Minnesota Vikings ended a promising season for a deep Saints team. Look for Brees to bounce back and put up great fantasy numbers this season if healthy.

Analysis: Although Dak and the Cowboys still haven’t figured out a long-term contract, Prescott will still be the starting quarterback this season for Dallas. He finished last season with the second most fantasy points among quarterbacks, and he should put up similar numbers this season. The addition of rookie receiver, CeeDee Lamb, will add more star power to an already great wide receiver group. Look for Zeke to be more involved this season, and this might affect Dak’s fantasy production slightly. 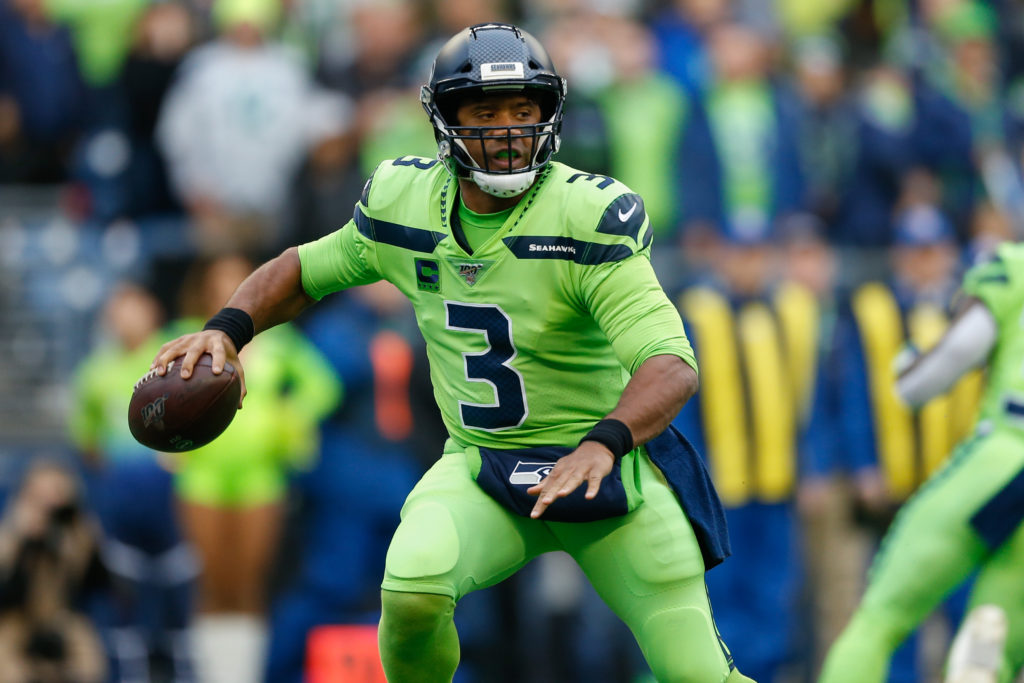 Analysis: Wilson is coming off an MVP candidate season where he threw for 4,110 yards, 31 touchdowns and five interceptions. He led the Seahawks to the Divisional Round before being eliminated by the Green Bay Packers. With a healthier running back group, and a reliable tight end addition in Greg Olsen, Wilson should put up great fantasy numbers this season.

Analysis: Almost every season, a second-year quarterback has a “pop year,” where he will take a huge step forward. We saw it with Lamar Jackson last season, and we saw it the year before with Patrick Mahomes. After a promising rookie season where Murray finished seventh among fantasy quarterbacks, look for the Arizona quarterback to put up huge numbers this season. The addition of DeAndre Hopkins adds more talent to a very talented offense already. 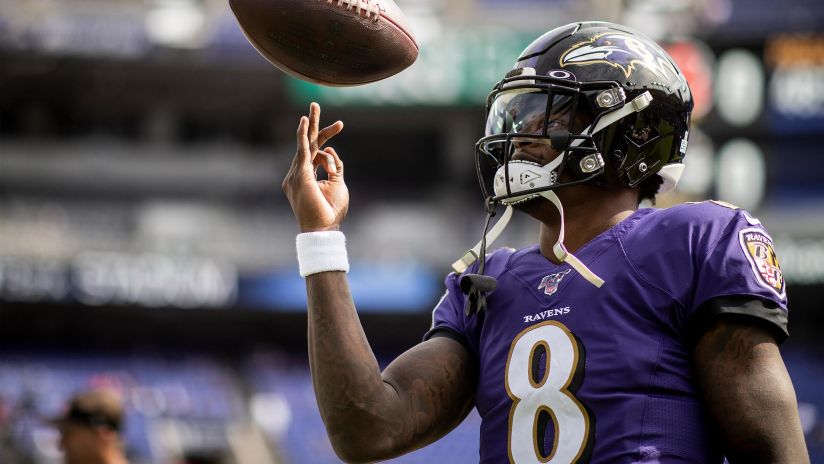 Analysis: This might come as a surprise to some people. Yes, Jackson is coming off a historic season where he produced 415.68 fantasy points, and became the second youngest NFL MVP of all time, behind Patrick Mahomes. It is hard to say that Jackson will put up more, or even the same amount of points this season. Expect the Baltimore quarterback to decline in rushing yards. 1,206 rushing yards is an absurd amount of yards for a quarterback. The addition of rookie running back, J.K. Dobbins, will take away some of Jackson’s rushing attempts. Overall, Jackson is an amazing, young quarterback that everyone should look to draft. 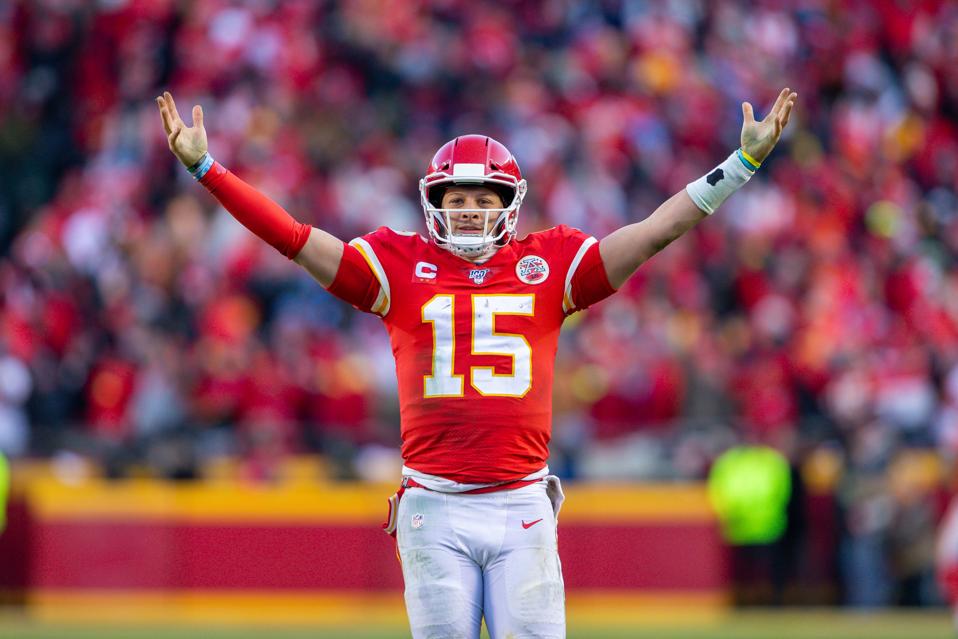 Analysis: The 2019 Super Bowl MVP should take over the top fantasy quarterback once again this season. He missed two games last season due to a knee injury that looked worse than it actually was. He came back a little too early, and you could tell by his level of play. With a full and healthy season, Mahomes will look more like his 2018 season MVP form. Expect the Chiefs quarterback to throw for more yards than last season, and expect him to be more mobile again. Without the lingering knee injury, Mahomes will take off for more rushing yards this season.