Time is quickly coming to an end soon. We are now entering week 11 of the NFL season. By now, you have your core players locked into your fantasy lineups, but you could always use some depth. This is also a limited year for fantasy running backs. Lucky for you, there are four on this list. Take a look at the five fantasy players you should consider picking up from waivers this week. 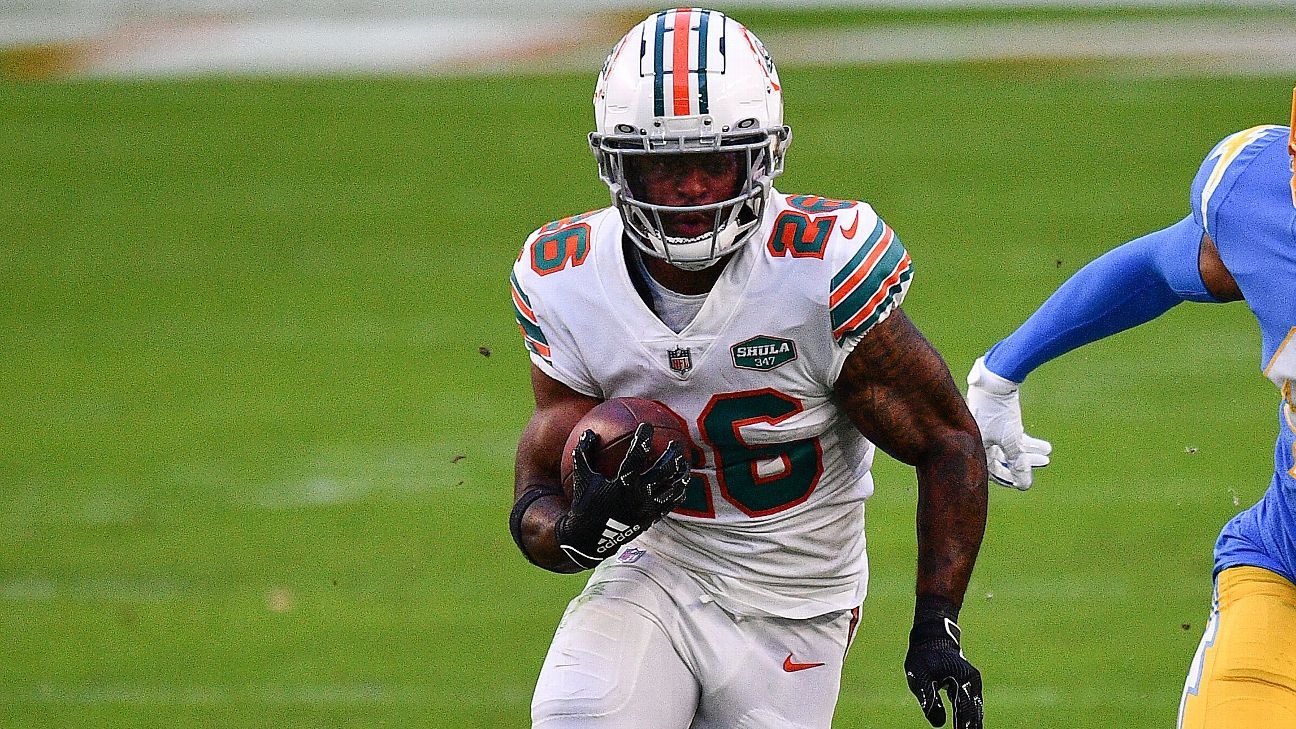 Two weeks ago, most hadn’t even heard of Ahmed. A lot of you still don’t know who he is. Ahmed is the current starting running back for the Miami Dolphins. Jordan Howard has been placed on waivers, Myles Gaskin is on the IR and Matt Breida has been battling a hamstring injury. In comes the undrafted free agent from Washington. In just the second game without Gaskin, Ahmed carried the ball 21 times for 85 yards and a touchdown while also catching one pass for five yards. Breida and Gaskin will be back eventually, but for now, the undrafted rookie has starting running back duties in Miami. 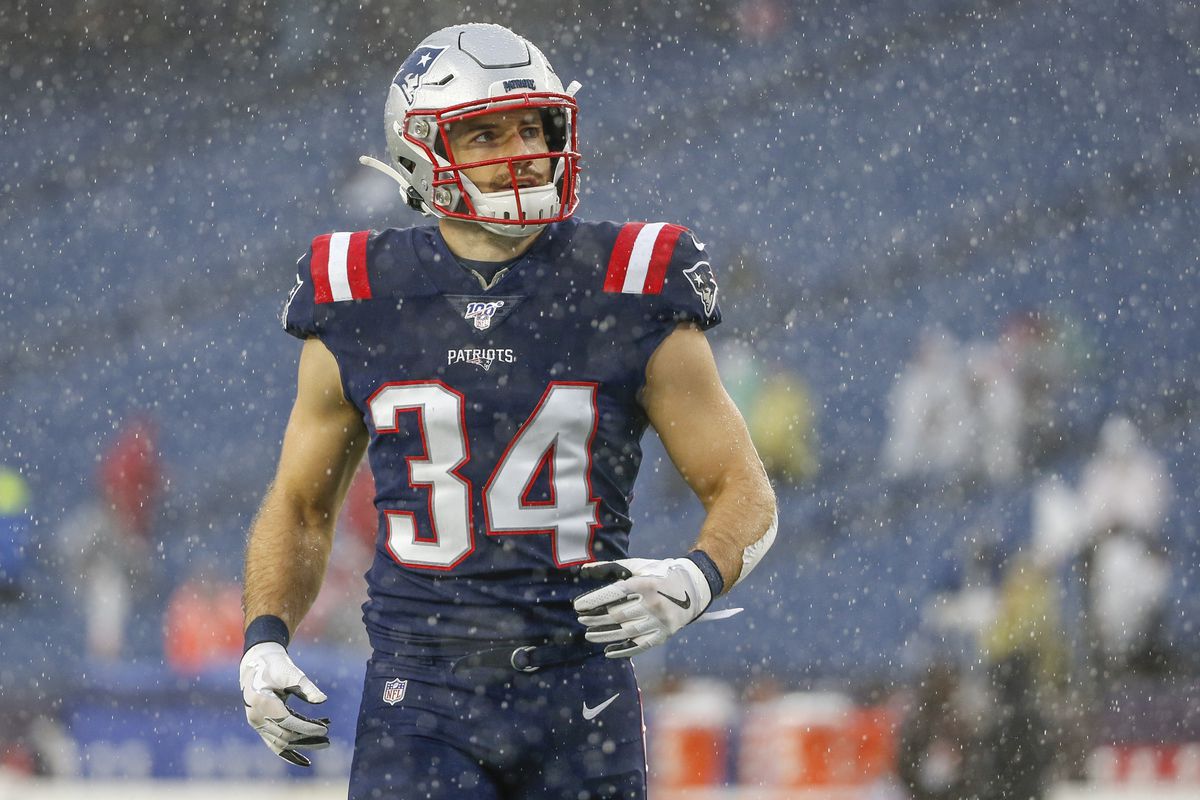 Burkhead’s snap count (20 snaps, 34%) is a little worrisome, but he has been efficient and productive while on the field. On Sunday Night Football, the 30-year-old veteran ran the ball six times for 31 yards and caught four passes for 35 yards and two touchdowns (22.6 PPR points). This was his second straight double-digit fantasy point outing, and he has diminished James White’s role in the offense. Expect Burkhead to consistently touch the ball 10 to 15 times a game while Damien Harris mans the bulk of carries. 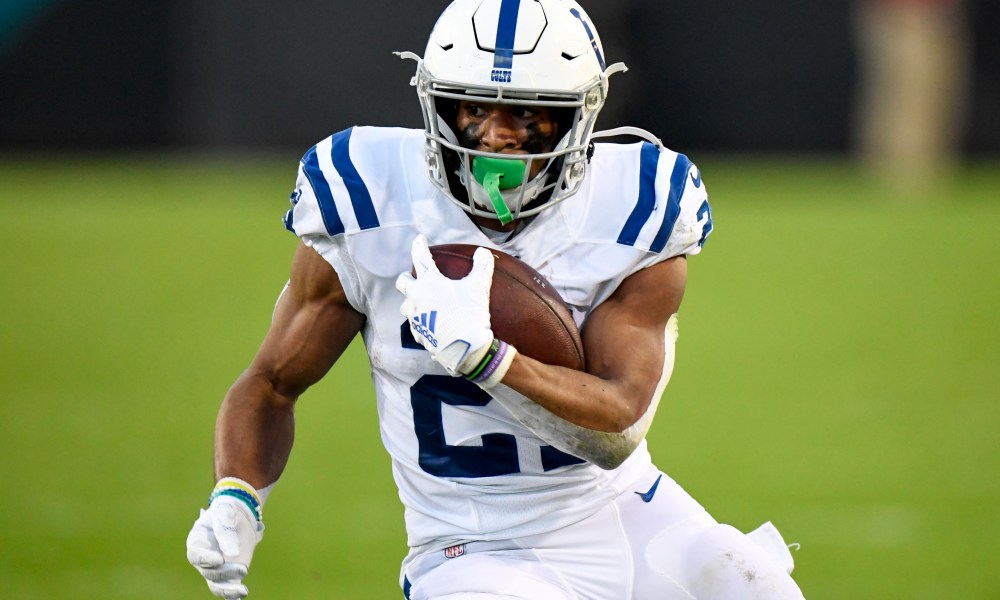 Hines has been very inconsistent this season, but week 10 showed promising signs that the speedy back will continue his recent success. The versatile halfback set season-highs in carries (12), rushing yards (70), snap rate (59%) and PPR points (28.5). The combination of his great play and the struggles from Jonathan Taylor have created more optimism that Hines will continue to be an every week starting running back in fantasy. Week 10 resulted in Hines’ second 20-plus point outing in the last three weeks. In PPR leagues, he’s a must add, but in non-PPR leagues, he won’t be as valuable once Taylor breaks out of his slump. Meyers has proved that he can do it all in New England’s offense. Did you see his pass to Rex Burkhead for the score? What a dime! He has been on a roll lately as he recorded his fourth straight double-digit point performance in week 10. He’s averaged 17.19 PPR points in the last four weeks. During that stretch, he has produced the tenth most fantasy points (68.76) among all wide receivers in the league. Cam Newton trusts him a lot, and he should continue to have good chemistry with the wide-out for the rest for the season. Meyers is a must-add and an every week starter RIGHT NOW. 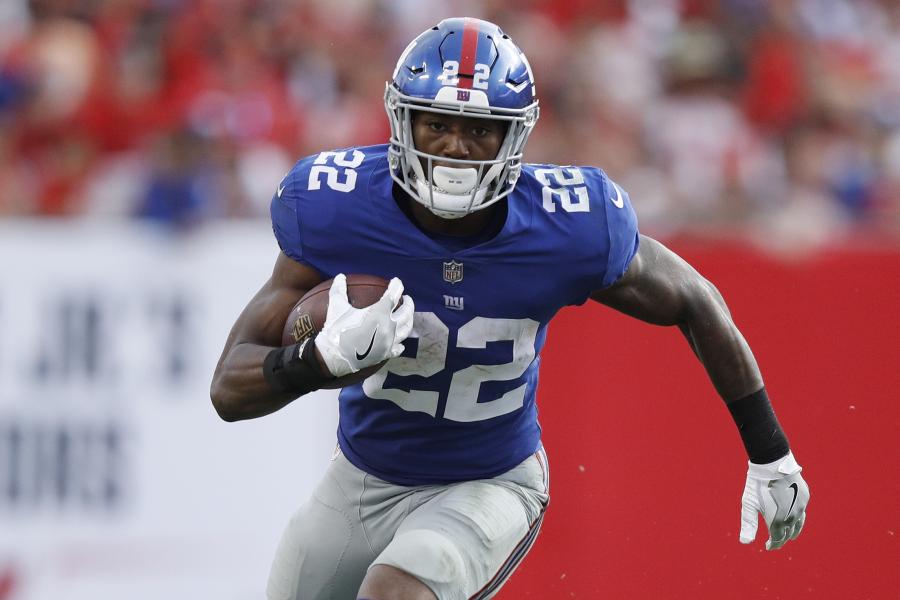 Like Meyers, Gallman Jr. is also on a four-week streak of double-digit point performances. In the last four weeks, since taking over for Devonta Freeman as New York’s starting running back, the fourth-year-pro has averaged 13.5 carries, 2 receptions, 63.25 offensive yards, 1.25 touchdowns and 15.83 PPR points per game. It is safe to think that Gallman Jr. is a consistent fantasy running back every week until Freeman comes back from injury. If you need running back help, Gallman Jr. is your best option for now.